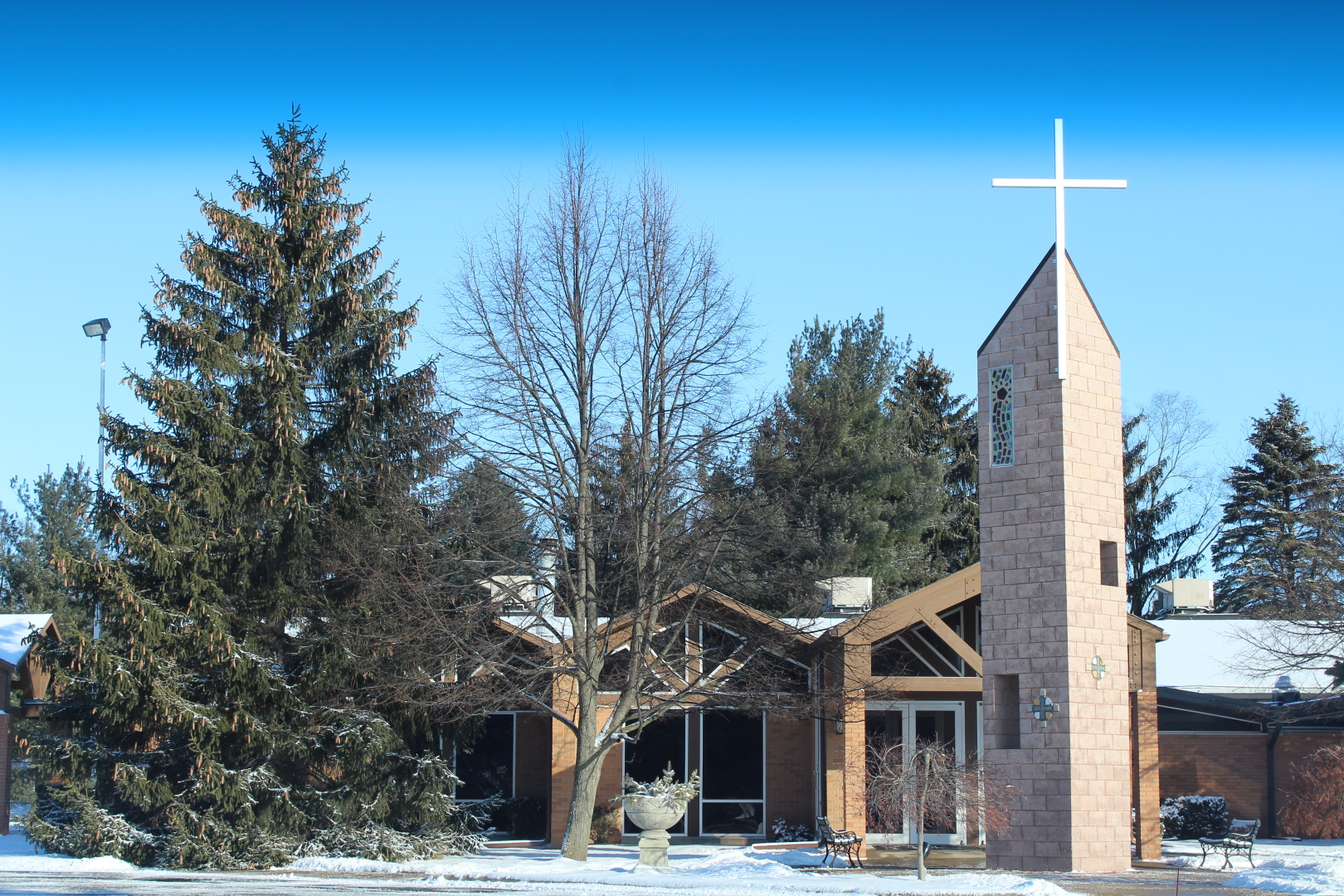 Saint of the Day for January 17

The life of Anthony will remind many people of Saint Francis of Assisi. At 20, Anthony was so moved by the Gospel message, “Go, sell what you have, and give to [the] poor” (Mark 10:21b), that he actually did just that with his large inheritance. He is different from Francis in that most of Anthony’s life was spent in solitude. He saw the world completely covered with snares, and gave the Church and the world the witness of solitary asceticism, great personal mortification and prayer. But no saint is antisocial, and Anthony drew many people to himself for spiritual healing and guidance.

At 54, he responded to many requests and founded a sort of monastery of scattered cells. Again, like Francis, he had great fear of “stately buildings and well-laden tables.”

At 60, he hoped to be a martyr in the renewed Roman persecution of 311, fearlessly exposing himself to danger while giving moral and material support to those in prison. At 88, he was fighting the Arian heresy, that massive trauma from which it took the Church centuries to recover. “The mule kicking over the altar” denied the divinity of Christ.

Anthony is associated in art with a T-shaped cross, a pig and a book. The pig and the cross are symbols of his valiant warfare with the devil—the cross his constant means of power over evil spirits, the pig a symbol of the devil himself. The book recalls his preference for “the book of nature” over the printed word. Anthony died in solitude at age 105.

In an age that smiles at the notion of devils and angels, a person known for having power over evil spirits must at least make us pause. And in a day when people speak of life as a “rat race,” one who devotes a whole life to solitude and prayer points to an essential of the Christian life in all ages. Anthony’s hermit life reminds us of the absoluteness of our break with sin and the totality of our commitment to Christ. Even in God’s good world, there is another world whose false values constantly tempt us.

Saint Anthony of Egypt is the Patron Saint of:

Enjoy this page devoted to 14 of our favorite Franciscan saints!